A BRIDGE TO SUCCESS

Pupils returning to school after a period of absence should provide an explanatory note from their parents.
All absence notes including telephone messages should, on receipt, indicate clearly the dates of the absence,

Pupils who fail to provide an acceptable reason for absence will be issued immediately with an absence enquiry letter by the form tutor.

Pupils absent for prolonged periods, i.e. more than a week, and for which no explanation has been received prior to the pupil’s return, should be referred to the Deputy Head of Centre.

The Deputy Head of Centre will liaise and work closely with the School Attendance Officer in respect of pupils whose attendance is persistently unsatisfactory.

There are no upcoming events. 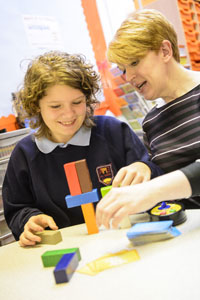